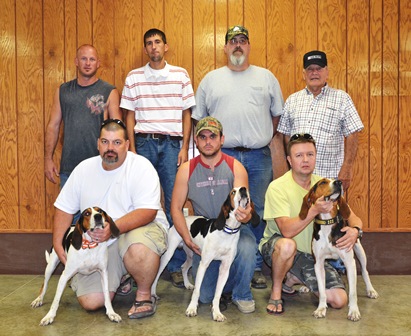 
Reporter Scott Faulkner reports very poor service where they are at the present time and will report as he is able.